360° Video Projection: How It’s Created and Why It’s Worth Your Time If there’s one thing we can say about our tech advancements, it’s that it has changed our audio-visual media experiences. Where a mere two decades ago our media experiences consisted of sitting in front of a television set or radio consuming our limited supply of one channel of content at a time during fixed times, we now have virtually everything we want, when we want it. Creating an impactful media experience is a constant challenge of being able to surmount a perpetually-raising bar, and on the cutting edge is 360 video projection. This includes anything from 360 projection mapped rooms and irregularly shaped spaces to spherically shaped planetarium domes. For those who are serious about making their presentations memorable, 360 video projection is the standout means in a world surrounded by screens. 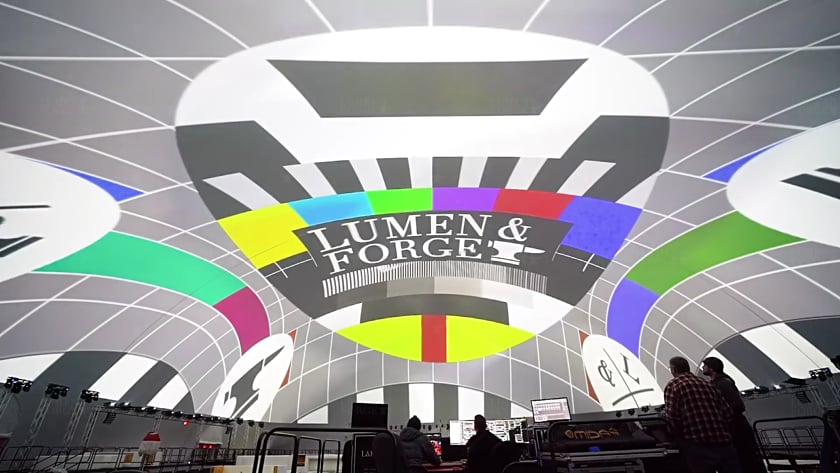 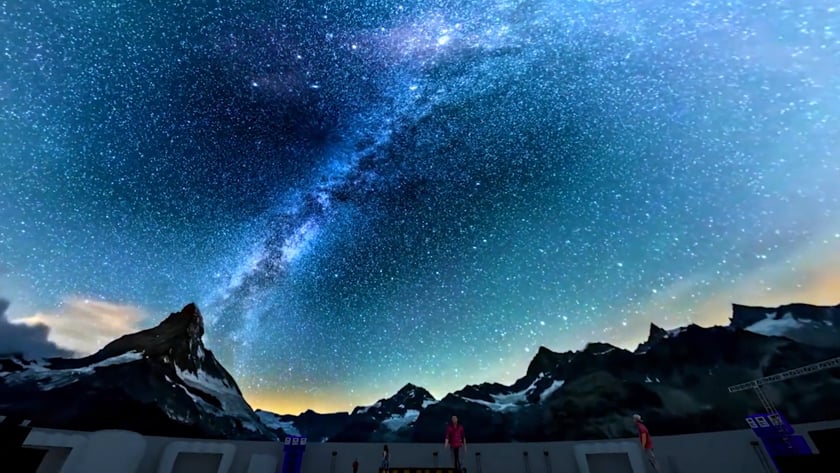 When you think of a planetarium, you picture a large dome with a projection that creates a stunning illusion of looking at the sky. This is the basic principle behind 360 video projection. Using multiple projectors and high quality content, 360 projection can provide the illusion of being surrounded by anything.

Live action videos used for 360 projection are shot with specialized camera rigs that capture high quality images from all directions. Animated content on the other hand requires heavy software use and lots of computer power to produce the quality of content required for this effect.

The 360 video projection is created using multiple projectors, which are blended together in order to create a cohesive picture. The angles and positions of each projector are carefully calculated to avoid warping or distortion while creating an immersive experience for viewers that resembles reality. Advanced projection mapping techniques can then be used to incorporate any 3D objects or irregular surfaces into the illusion.

360 Video Projection: Why Is It Worth Your Time?

It’s great that 360 projection can be used for a variety of purposes and is suited for several industries. Whatever your idea, theme, and attendance size, a 360 projection in a geodesic dome can be customized to suit. For a quote or to browse a number of sizes of both inflatable and permanent domes, visit the website of Lumen and Forge.

What are Planetarium Domes and Why Should You Pay Attention?
September 30, 2021

Inflatable Domes – a Perfect Dome for Any Occasion
September 27, 2021

Event Domes: The Future of the Global Events Industry
April 15, 2021